This month marked the beginning of the fifth year of reading a poem a day to my students.  All of them.  Every period, every day.  Such a simple thing to do–and yet.  We don’t do it.  We live in a school culture which devalues poems, calls them “hard,” and makes students frightened of them.  That’s a shame.  If kids are too frightened to read poetry, they become adults who are afraid, and so much beauty in the world and in language is lost to them.  Thus we’ve gone into this school year here in the C-wing at CHS raring to read:  nobody’s getting out of this room without taking a poem with him or her. 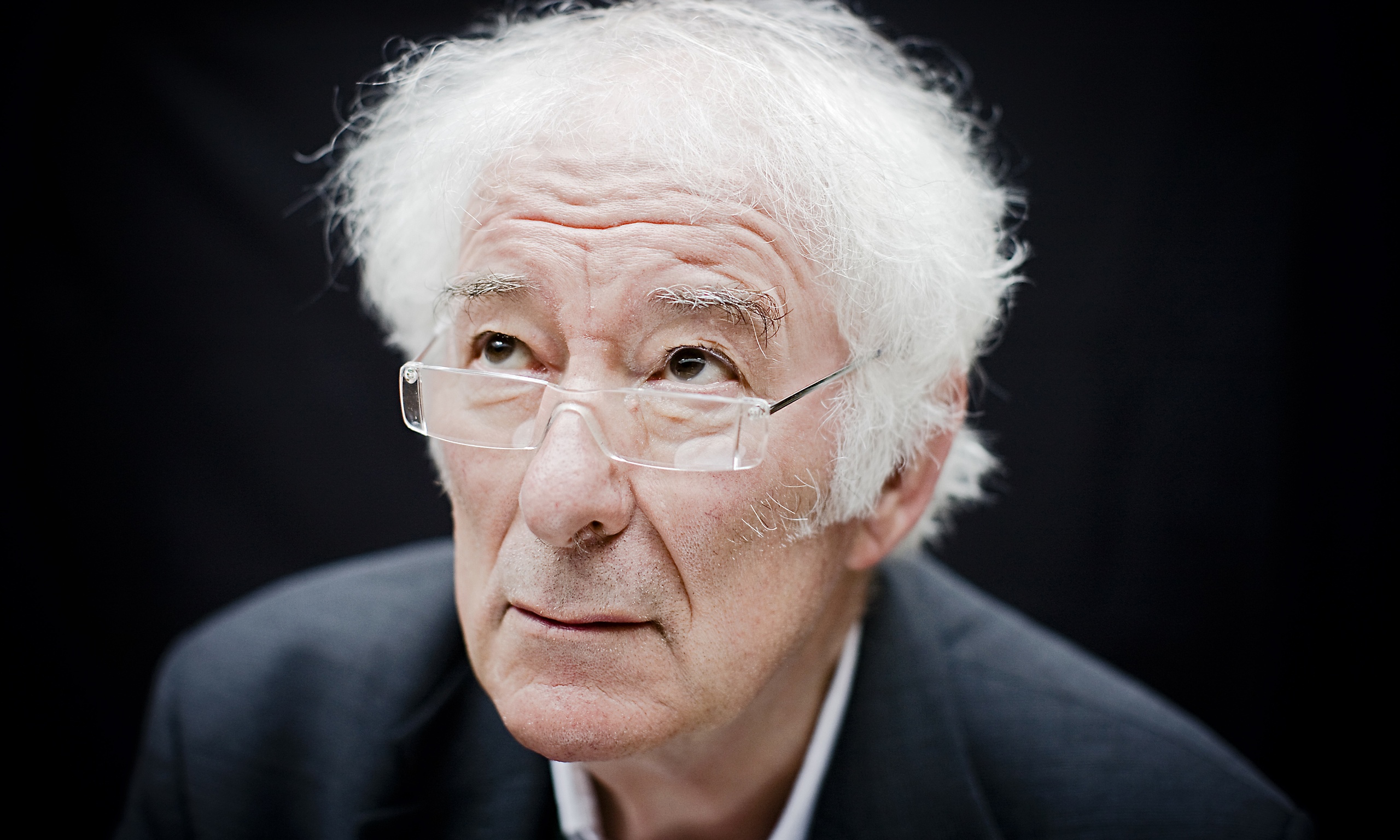 September 8, Monday: “On the Difficulty of Pumping High-Octane Gasoline into a ’39 Buick Century Without Spilling a Drop” by Roy Bentley

September 10, Wednesday: “The School Bus” by Christian Barter–because I love this particular poem, and because I just discovered that my middle child has Chris as an instructor for freshman comp.

September 15, Monday: “The Problem of Describing Trees” by Robert Hass

September 16, Tuesday: “In Which I Imagine a Stray Cat as Ulysses” by Sarah Freligh

September 18, Thursday: “The Last Days of Summer Before the First Frost” by Tim Bowling

September 19, Friday: “Ticket” by Meg Kearney (because a girl from first period was reading a novel in verse from Meg yesterday, and asked if there was more–yes!  There’s more!)

September 22, Monday: “Your Hands” by Pablo Neruda (because I was discussing body part poems with friends this weekend, and this is my favorite.)

September 26, Friday: “Attack” by Siegfried Sassoon (because some third period boys were discussing ISIS, and wanted a war poem)

September 29, Monday: “Piute Creek” by Gary Snyder (because the coyotes have been coming out lately)

September 30, Tuesday: LXXVIII “These are the days when birds come back” by Emily Dickinson (for this past week’s warm spell)

I am pleased to say it was a successful month overall–I have had several students volunteer to read.  I have had several students who requested poems about particular things.  I discovered that our new principal, who used to be an English teacher, also spent time reading poems to his kids at the beginning of class (“What new kind of principal is this?” demanded my friend, the poet Dawn Potter.  The good kind, Dawn, the good kind).  I have discovered and shared new poets, new poems–while throwing in a couple of favorite oldies.  Yes.  A successful month.

If anyone has any October poems to suggest, I’d love to hear about them.

P.S.  Thanks to some girls from period 5, who, when I asked what picture meant the month of September to them, suggested autumn leaves…so we chose the picture in the header.