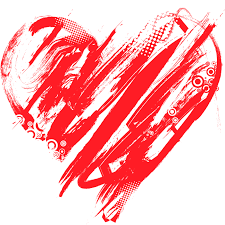 This month I was ambivalent.  I wanted to read poems about love, after a fashion, because of Valentine’s Day.  But this February was also full of winter, full of snow, and so many snow poems presented themselves.  Thus, I waffled back and forth.  Top this all off with a healthy dose of restlessness, and there it went.  Skyscrapers?  Sure, Carl Sandburg–this from a man who crossed the country in boxcars–the embodiment of restlessness.  I had planned a theme, and it fell apart, as the best laid plans oft do. 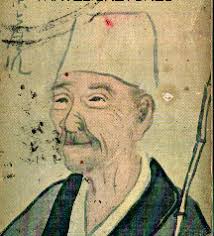 February 12, Tuesday: “To My Valentine” by Ogden Nash

February 13, Wednesday: “Another Unfortunate Choice” by Wendy Cope  (because the magnificent Jenny Doughty suggested it)

February 27, Wednesday:  “In the Late Season” by Tom Hennen

February 28, Thursday:  “It is a Beauteous Evening” by William Wordsworth (this because we were reading Coleridge’s The Rime of the Ancient Mariner, and the young people needed the comparison)

Thus a strange sort of February down.  Next up, March–and spring.  Hallelujah.  I’m tired of winter, and there are many many spring poems to look ahead to.

As always, I’m open to suggestions! 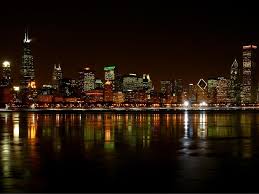 One for Carl Sandburg