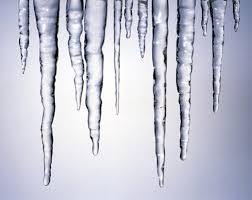 January!  What a hard month.  The cruelest one–don’t you believe anyone who tells you that’s April.  The big come-down off the holiday high, the wind howling down from the north, freezing everything it touches…and then suddenly, a day with a warm south wind that gives you a hint of what you’ve been missing, before yanking you back into the deep-freeze.  I have such trouble with January.  It saps me emotionally, more than anything else.

And yet, it’s a month which has encouraged so many poets to sit and take up the pen.  Perhaps because it’s ever so much better to huddle next to the woodstove and battle with words than to go outside and battle with frostbite?

In any case, here are some poems for this month:

January 8,  Tuesday: “The Snow that Never Drifts” by Emily Dickinson

January 9, Wednesday: “Myth Dispelled” by Adam Possner  (because everyone’s getting the flu!)

January 11, Friday: “You, Reading This, Be Ready” by William Stafford 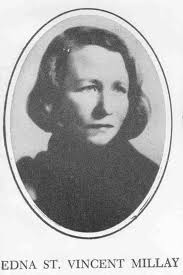 January 22, Tuesday: “Poem About an Owl” by Deborah Garrison

January 31, Thursday: “A South Wind–has a pathos” by Emily Dickinson

And so–we made it.  Through January, to its strangely balmy end.  Wonder what’s in store for February?  Hey, you!  You reading this!  Send me some poem titles!  Thanks.