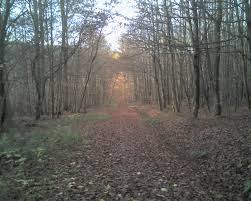 November is the month of birthdays of so many of my favorite people, including my two daughters, my poetic mother Laure-Anne Bosselaar, and the man who oversaw my creative thesis in grad school, Ted Deppe.  It’s also, I think, the most evocative month of the entire year: so brooding, like a Brontë novel.  This month I’ve included some of my favorites, but I’ve read many I’d never heard before, let alone shared with the kids.

The high point of this month was a girl in my first period class who appointed herself the arbiter of the poems.  I like that one, she would say–and did, on a couple of occasions.  Then she would ask the title again, and the author, and write that information down in her notebook.  I want to read that again.

Success.  One kid, one poem at a time.

November 2, Friday: “On the Natural History of Possessions” by Theodore Deppe (because it’s his birthday, and I love Ted)

November 5, Monday: “Distance” by Jayne Pupek (a lovely poem that

came through on the Wom-Po Listserve last week)

November 6, Tuesday: “Dust of Snow” by Robert Frost (because we had one yesterday, and might again tomorrow!)

November 13, Tuesday: “The Fall Almost Nobody Sees” by David Budbill 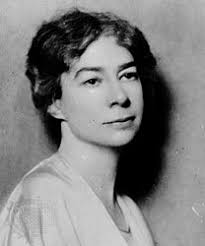 November 19, Monday: “A Long and Gracious Fall” by David Budbill

November 20, Tuesday: “Kind Thoughts” by Rosemary Starace (because it makes me think of my girls, whose birthday is this coming weekend)

I thought the gig might be up when the principal came to do my evaluation at the end of October and heard one of the poems, because I am committing the most unpardonable of educational sins by simply sharing the pieces:  I am spending time on something I’m not assessing.  I agree with Billy Collins’ premise with the Poetry 180 project–that the poems should be read purely for the experiential value:  if the kids want to discuss, fine.  If they don’t, also fine.  But they will hear the words.  This month I had the post-evaluation discussion, and he was impressed when I brought up the initiative by the “former Poet Laureate of the United States.”  Good stuff, he said.

Anyone have favorites to suggest for December?