On the Second October’s Poems

This month didn’t really start out well.  Personally.  One of the best and most neurotic cats I’ve ever had died on the 1st, so I chose Thomas Gray to start off the month.  It seemed a perfect tribute to Sunshine the Spaz Cat:  sad yet humorous (I was sad, but she’d always been humorous).

I tried to work in some poems about the changeover from summer to fall, because I really wanted something to mark that.  This year the foliage was rather tame, so that was no demarcation.  The temperatures fluctuated crazily, from incredibly unseasonably warm, to so cold it snowed (a foot at my house on October 30th, actually).  At times it

seemed as though we were still in high summer (which somehow made going to school a cruelty), while at other times it seemed that the year had arbitrarily skipped over October altogether and had gone straight into November or perhaps all the way to January.  All in all, it was a discombobulating sort of month.  At least Halloween came when it was supposed to on the calendar (though at school, for some reason, kids were allowed to wear their costumes only on the 28th).

October 3rd, Monday:  Thomas Gray, “Ode on the Death of a Favourite Cat, Drowned in a Tub of Goldfish” (because my cat died Saturday, and she was a good cat…) 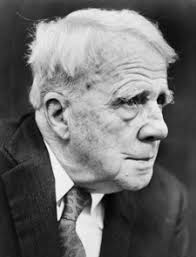 October 13, Thursday: William Wordsworth, “The World is Too Much With Us”  (I was going through a period of low spirits here, and was hoping Wm could remind me of where my mind ought to be…not sure it worked…)

October 17, Monday:  Mark Strand, “When the Vacation is Over for Good” (Don’t we all know it…)

October 18, Tuesday: Robert Frost, “Fire and Ice” (a boy from 5th period requested this one especially!)

October 19, Wednesday: William Butler Yeats, “When You Are Old”

October 26, Wednesday: Emily Dickenson, “‘Hope’ is the thing with feathers” 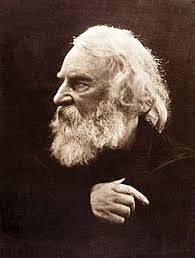