On May’s Poems, and a Bit of Reflection

To all intents and purposes, this was the last month for my daily poetry reading experiment:  the last day of class for seniors was Wednesday, May 25th, and quite frankly, I had the poem chosen for that day for quite some time.

And it has been an experiment.  Because I started every class this year with a poem, it’s become part of the culture here.  I’m fairly certain that some of the students have read further poems of the different writers; and I’m fairly certain others have simply listened 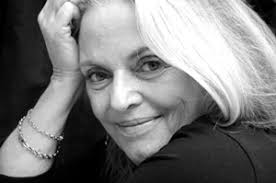 and moved on to things which interested them more.  I’ve had a mixed bag of reactions to the exercise.  Some students have asked for poems by particular writers.  Some students have asked for poems on particular subjects.  One student, in my first period class, kept asking for poems that rhymed–and sometimes I obliged, though I always quoted Wesley McNair:  there are many many issues of poesy, only one of which is rhyme.  In my third period class, I have a student who regularly asked to be allowed to read the poem to the others, rather than have me do it.  I had one student steal my print-out of a Mary Oliver poem (that counts as success of a particular kind).  Many kids wanted to know if I knew the poet, or if the poet was dead.  This month’s selection from Laure-Anne Bosselaar was, judging from the reaction, one that most of the kids thought was the most sad I’d read all year– they said that, which means a) they were listening, and b) they were thinking back over others they’d heard.

A couple of things I’ve learned this school year, from reading these poems:

–I will definitely be doing this again next year.

–I will try to get more students to participate, either by requesting poems/authors/topics, or by doing the reading.

–I will need to gather more poems, preferably by live poets.  As always, suggestions are more than welcome.

May 2, Monday:  “How I Discovered Poetry” by Marilyn Nelson

May 3, Tuesday:  “Oxymorons” by William Matthews

May 4, Wednesday:  “Silence” by Meg Kearney

May 5, Thursday:  “Walking Through Camouflage” by Dave Smith

May 6, Friday:  “Vespers” by Shara McCallum

May 11: Wednesday: “Vignette” by Maxine Kumin

May 16, Monday: “The Rain” by Robert Creeley 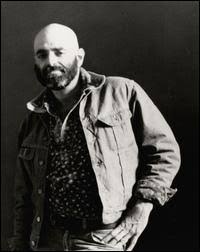 May 17, Tuesday: “Rain” by Shel Silverstein 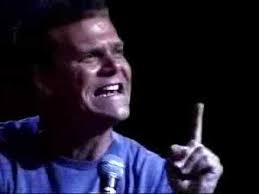 Ending with the Taylor Mali piece was an inspired choice–inspired, in fact, by a woman who read it at the 2011 Maine Writing Project Summer Institute Orientation.  What a send-off!  I was glad to say to these people:  don’t tell me what you hate.  Tell me what you’re for.  Maybe they’ll be able to remember that later on.  I’ll see these students one more time, for exams, and then they’ll graduate.  I hope they’ll be able to figure out what, exactly, they are for.  And that they have good lives.